It was a dark and stormy night…

Stan Holden has been a commercial creative director, graphic designer and cartoonist for most of his career—working professionally, even before graduating high school. His art was first published in a national magazine at the age of 12.

His vehicle for making otherwise boring 401k and health benefits information inviting, exciting and palatable to employees was a unique and sometimes wacky style called Whimsical Design (a cross between cartooning, illustration and design). Stan’s work has been inducted into The Museum of Radio And Television and his work for Apple has been projected 60 feet tall onto the sides of the Mayan Pyramids in Marche Peche, Peru and the Louvre museum in Paris, France.

The process of creating and producing communication design for the employee base of these companies allowed Stan to hone and perfect the skill of communicating in a fun and friendly way to large groups of people . . . as well as individually.

With the downturn of the economy, Stan chose to look at additional avenues of income for his family which included direct sales. A tragic event that occurred during his childhood became the catalyst for his passion and drive to help others through this business model . . . which led to overwhelming success. By applying what he had learned from his design career to his sales career he was able to build a very large international sales organization. Today, Stan sits atop a distributor network of over 3 million people worldwide which includes many celebrities and two Philippine presidents.

Through his journey, Stan has been on the PBS TV show, The American Health Journal, has had his screenplay Rebel Without A Claus recommended by Disney, been featured in two Chicken Soup For The Soul editions and is working on his second and third books. His first book, Giving Candy To Strangers is at bookstores including Costco, Barnes & Noble, Tower Records Online, Amazon and Walmart as well as online >  here. 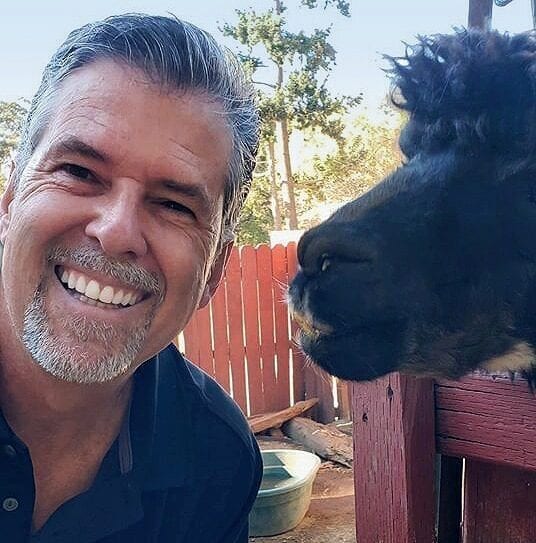 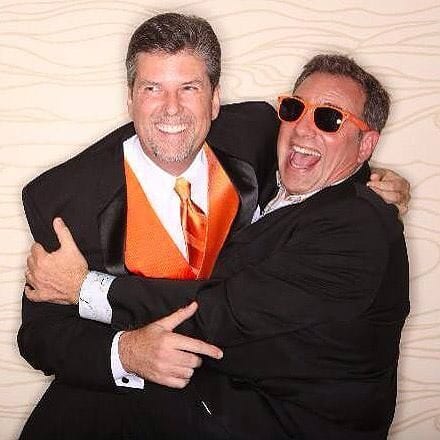 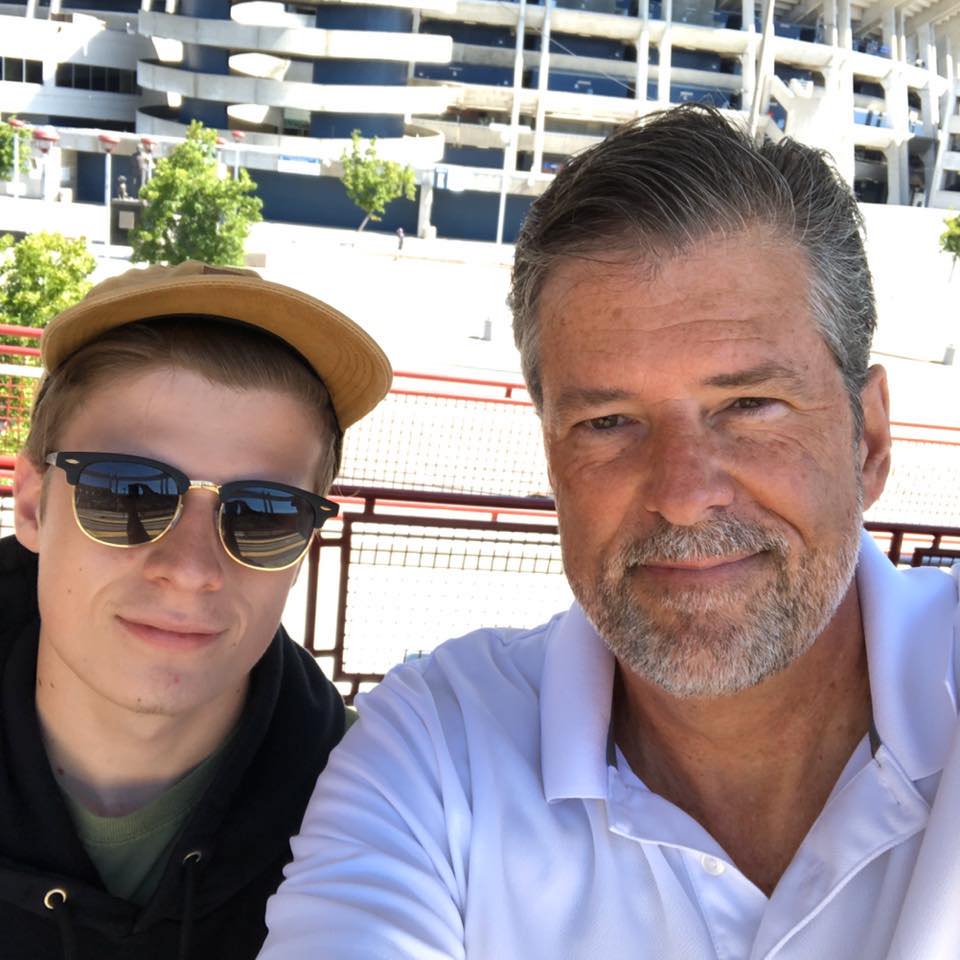 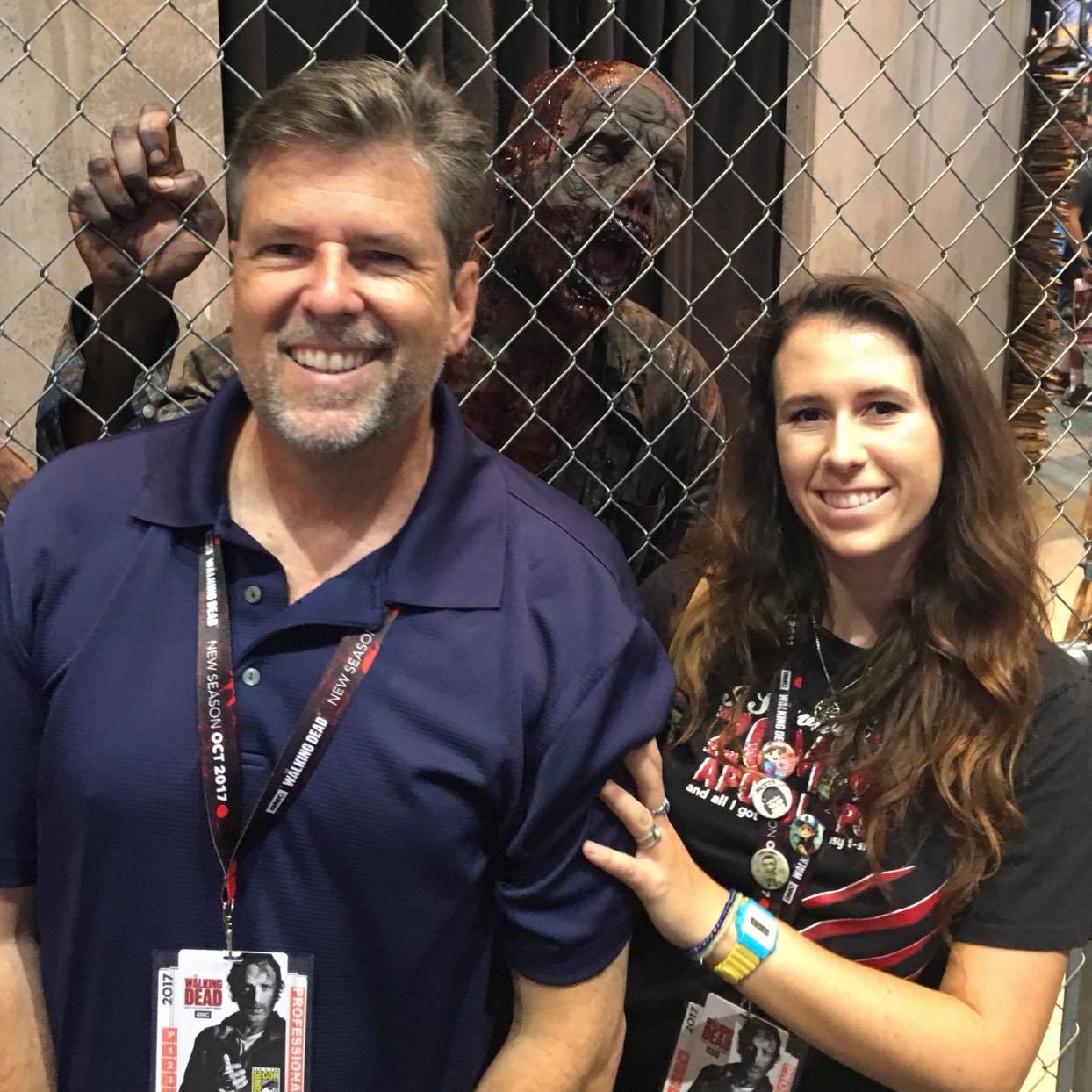 Stay up-to-date on the latest news and information